Menu
This website uses cookies. If you continue to use the web site, we assume your consent.
© Berlin Partner | Wüstenhagen

Science and cultural heritage, freely accessible to everyone at any time on the Internet: The Open Access movement is promoting a paradigm shift in publishing and is receiving ever growing support from politics and science worldwide. The Brain City is playing a pioneering role in this endeavour: 2017, 38.5% of scientific publications in Berlin were published in Open Access, and the figure is rising. This almost corresponds to the top international position currently held by Switzerland with 39.1%, and Berlin is already well ahead of the German average of 30.8%. However, the development is still at the very beginning: The Berlin Senate's Open Access Strategy envisages making at least 60% of all research results at Berlin universities freely accessible by 2020.

The basic idea behind the Open Access movement is clear: scientific publications and research results should be made available to the public free of charge on the Internet. By switching to models in which the state bears the publication costs and provides access free of charge, the quality of publications and journals is still guaranteed. At the same time the knowledge and cultural heritage of mankind is going to be democratised and the condition of education and research improved.

With the Berlin Declaration ("Berliner Erklärung") of 2003, the capital city committed itself to this goal and poured its efforts into a fixed framework that should enable a productive transition of scientific publications to Open Access models. Over 600 institutions from all over the world have now signed the declaration.

What makes Berlin stand out?

The Open Access Bureau Berlin (OABB) was founded in 2016 in order to advance the undertaking with energy. It started its work in 2016 and is unique in this form. It acts as a networker for the Berlin institutions and imparts important Open Access expertise for the development of cooperation and underlying structures. This is done above all through workshops and working groups, in which the responsible persons from the various universities exchange information and come together. In October, interested parties can also take part in the annual International Open Access Week organised by the OABB.

In the last few years, a lot has happened in Berlin with the help of the OABB.

Already 14 institutions in total have appointed Open Access representatives, before 2015 there were only 2. 4 universities, the Landesarchiv and the Kooperative Bibliotheksverband Berlin-Brandenburgh have adopted an Open Access Policy, the Charité and many other universities are currently developing their own, which will soon come into effect. Before 2015, only 2 universities had such a policy.

The recently published OABB Success Report 2015-2018 provides a detailed insight into the development of the Open Access efforts in Berlin. 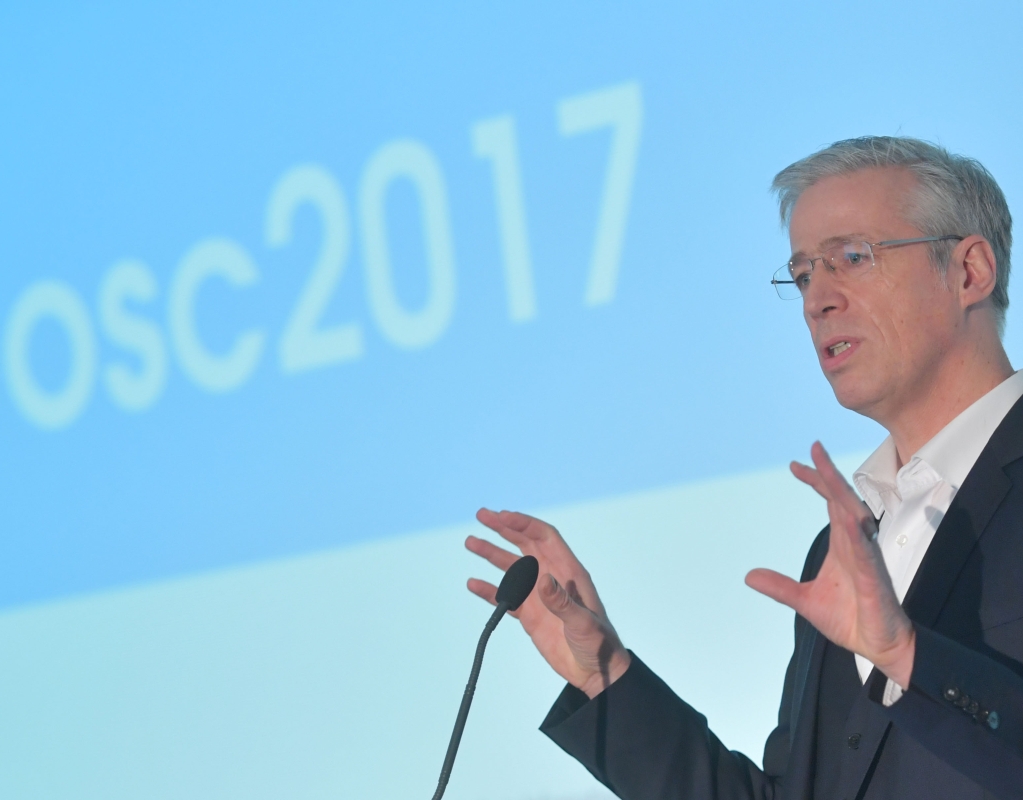 The largest event in Berlin for all things Open Science and Open Access is the International Open Science Conference of the Leibniz Research Association Science 2.0. It offers a unique forum for researchers, librarians, practitioners, infrastructure providers, decision-makers from politics and science, publishers and other important interest groups to learn about and discuss the latest and future developments in the field of Open Science. Speakers from all over the world are invited. This year, the conference took place on the 19th-20th of March,the associated Open Science Barcamp on the 18th. 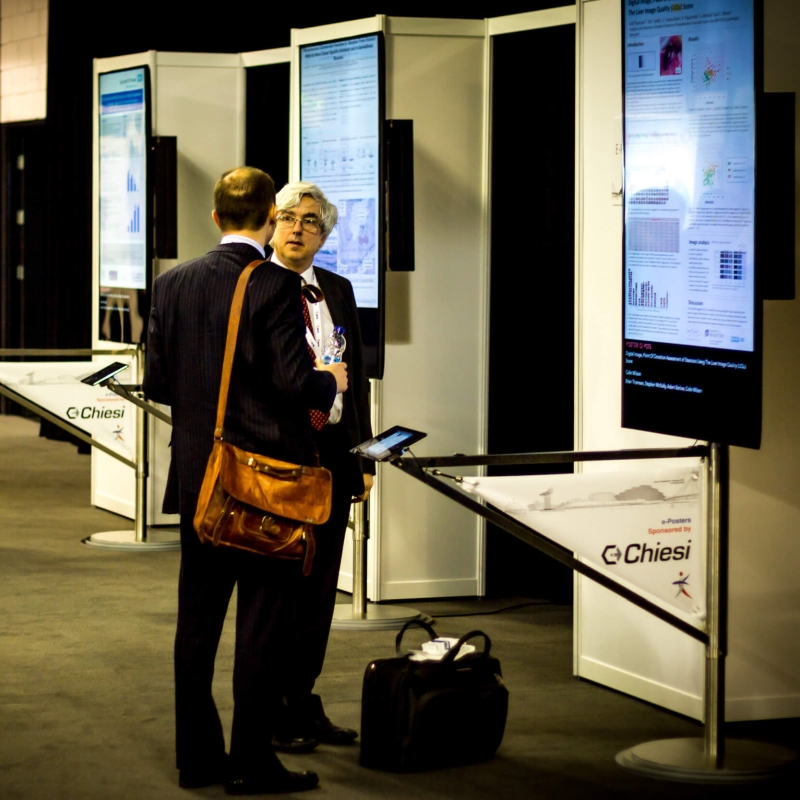 The Start Up Morressier

These new efforts are also being constructively taken up by the economy. Young companies see the change in the world of scientific publishing as an opportunity:The Berlin Start-Up Morressier aims to improve early-stage research by digitizing the presentations, posters and metadata presented at academic conferences, on its platform, thus making early-stage research accessible to a wider audience before the final results are published. This allows researchers to know when, for example, another team somewhere in the world is working on the same topic or their research is based on outdated data. The young company from Berlin is the first in the field to make these Meet Ups digitally experienceable. They use it to get the discussions out of the conferences and keep them alive throughout the year. Their platform now includes over 200,000 presentations, abstracts and posters and is used by over 180,000 scientists and over 350 scientific conferences, including the International Diabetes Federation, European Congress of Psychiatry and the International Conference on Advanced Technologies & Treatments for Diabetes in Berlin.