Menu
This website uses cookies. If you continue to use the web site, we assume your consent.
Research topics of the Berlin sciences
© HU Berlin | Matthias Heyde | Universitätsbibliothek

Berlin is a unique science location: Berlin universities offer more than 700 different degree programs, in which about 202.000 students conduct research. About 20% of them come from abroad in to get to know the capital’s open research atmosphere. The promising cooperations between universities, non-university research institutions, and technology centers makes Berlin a hotspot for business and science.

The science metropolis unites a total of: 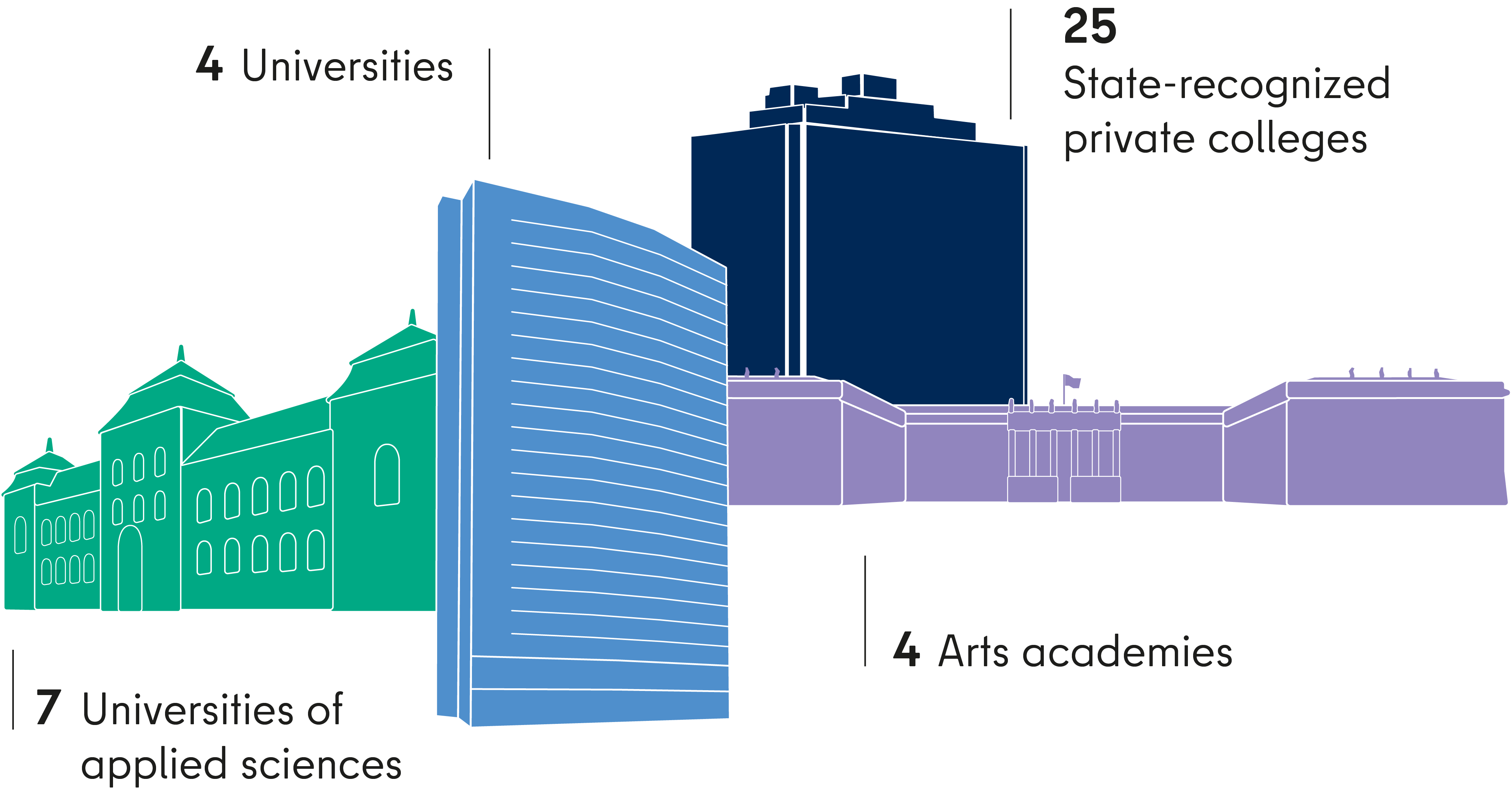 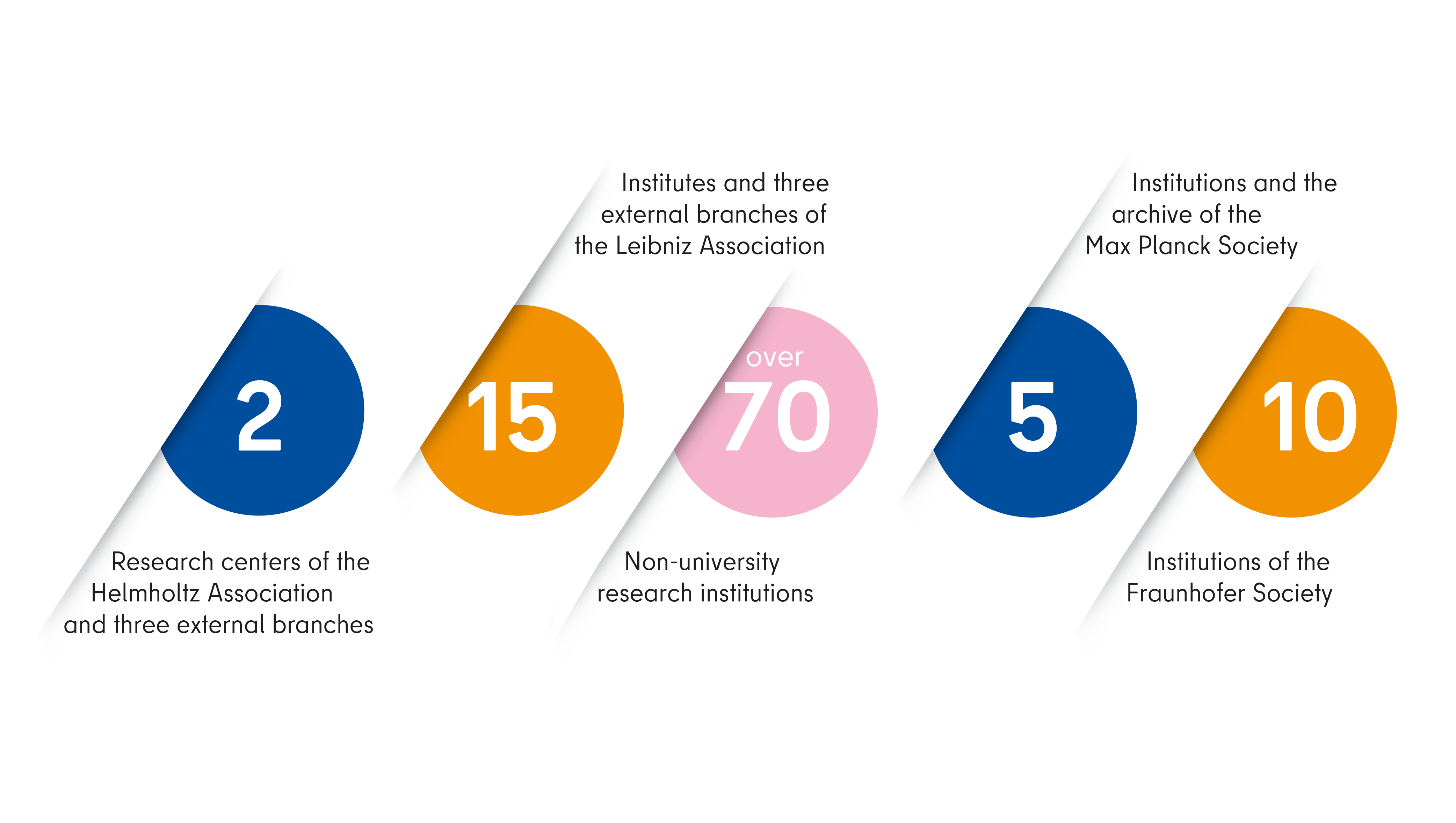 In addition, there are research centers of the Helmholtz Association, institutes of the Leibniz Association, the Max Planck Society, and the Fraunhofer-Gesellschaft, as well as independent research institutes. The collaboration of researchers is interdisciplinary: whether it is clusters of excellence, graduate schools, or special research areas - Berlin offers cutting-edge research.

Excellence Alliance: The Berlin University Alliance (BUA) has been funded as an excellence alliance in the Excellence strategy competition of the Federal and State governments since 2019. A committee of experts, which consists mainly of the Science Council and the German Research Foundation (DFG), selected the Berlin University Alliance, the Technische Universität Berlin, the Freie Universität Berlin and the Humboldt-Universität zu Berlin with the Charité - Universitätsmedizin Berlin for funding within the framework of the Excellence strategy (ExStra) of the Federal and State governments. The interdisciplinary research projects of the alliance will be funded with up to ten million Euro per project up to 2026.

Cooperation is crucial to the capital's success

The network between the various scientific institutions is strengthened, for example, by the IFAF Institut für Angewandte Forschung Berlin (Institute for Applied Research), which pools the research expertise of Berlin's four state universities of applied sciences. Since its founding (2009), IFAF Berlin has funded more than 120 collaborative projects (as of Mai 2022).

Research focus in Berlin: The German Center of Digitization 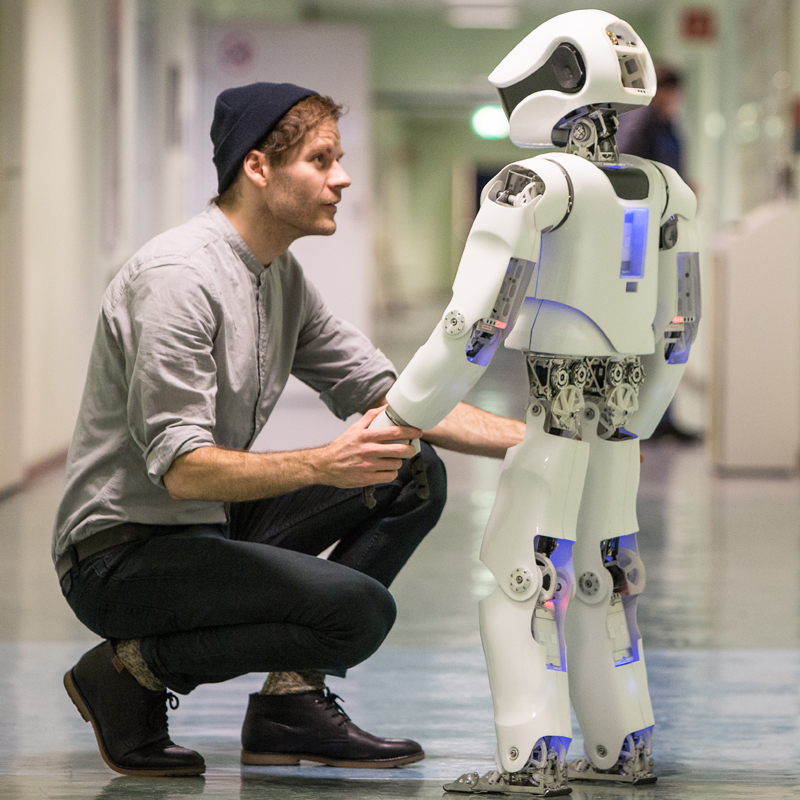 Digitization is being researched and driven forward in the capital. Central hubs of the Digitization Strategy include the following institutions: 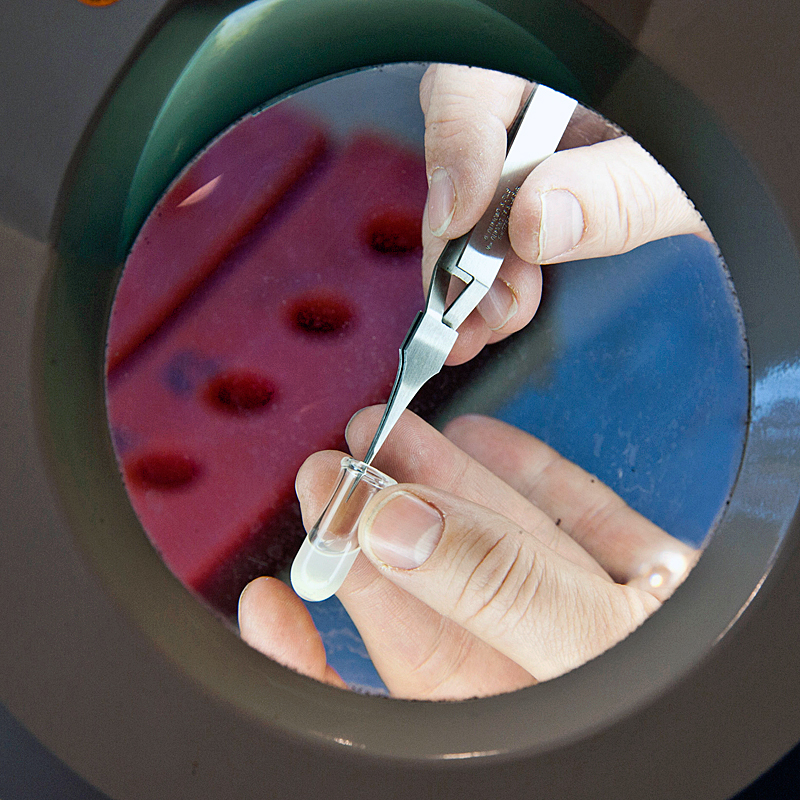 Berlin is home to the Charité (which is the largest university hospital in Germany), the Max Delbrück Center for Molecular Medicine (MDC), and the Berlin Institute of Health (BIH).

Berlin - a leading international location in the field of health economy

World market leaders, renowned scientists, first-class clinics, innovative start-ups, and specialists from all over the world work together daily to deliver world-class services for the regional and global healthcare markets.

Big data, digital health and telemedicine are research focuses of the innovative pharmaceutical, medtech and biotech companies. Closely networked with the city’s many medical facilities, they make Berlin an attractive health location. 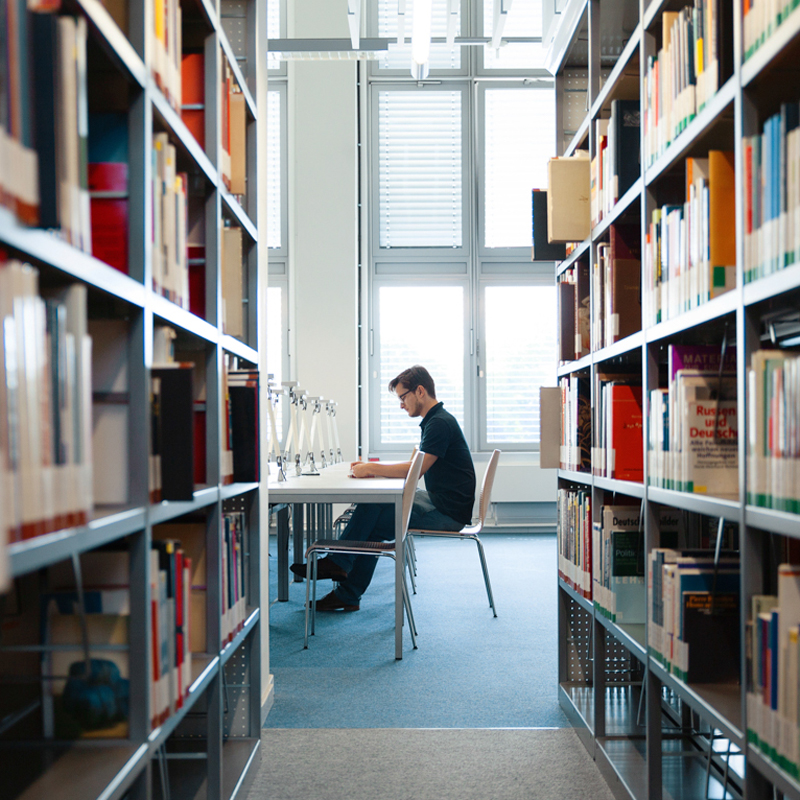 In Berlin, interdisciplinary expertise meets diverse fields of research in the humanities and social sciences – from the ancient world to global change processes.