Menu
This website uses cookies. If you continue to use the web site, we assume your consent.
Obiri-Yeboah Mensah
Technische Universität Berlin
© Berlin Partner | Wüstenhagen 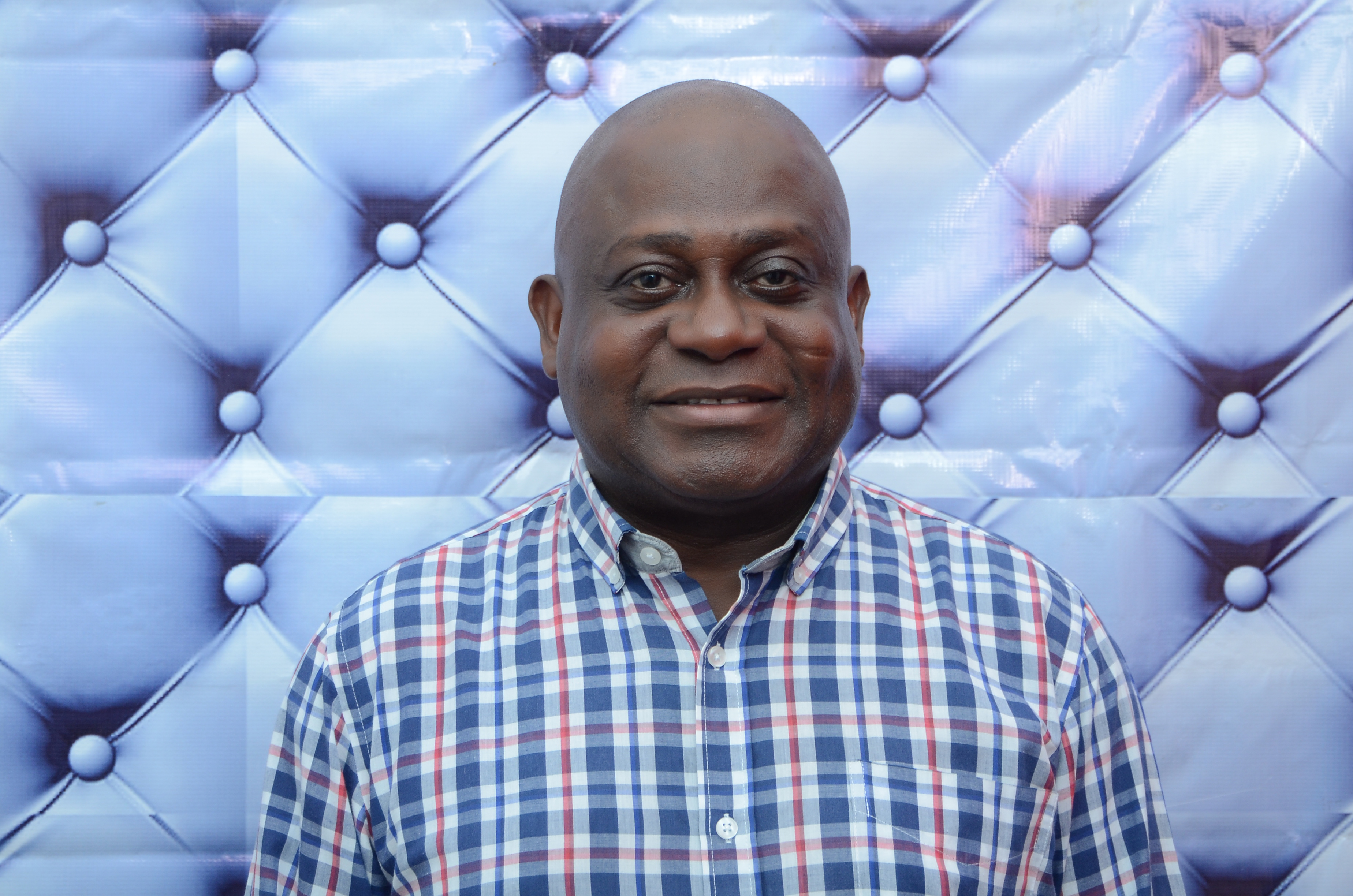 Obiri-Yeboah Mensah is an alumnus of Technische Universität Berlin. He graduated as a Master of Arts in Political Sciences, Education and Economics: He now works as West and Central Africa sales representative for an Austrian Company in Accra, Ghana. He also organizes the TU Alumni Club in Ghana.

Brain City Berlin: Mr. Mensah, what is your job in Ghana?

Mensah: My job at Julius Blum GmbH is Sales Consultant in West and Central Africa. The Company produces lift, drawers and hinge systems for the kitchen cabinet manufacturing industries around the world. My main tasks include the management of existing customers and the acquisition of new clients in the West and Central African sub-regions. I report directly to the African Director at the Blum headquarters in Hoechst, Austria.


Brain City Berlin: What is the most exciting thing about your job for you?

Mensah: The most exciting thing about my job are the interactions within the two cultural domains in Europe and Africa. Due to my stay and studies in Berlin, I understand the two cultures perfectly and I am able to optimally serve the interests of both my employer and my clients on the African continent respectively. Working in Africa but always in the German culture gives me more energy to take one step ahead of progress.


Brain City Berlin: You are an alumni of the TU Berlin in Ghana. What made you decide to go to Berlin?

Mensah: I have been an alumnus of TU Berlin since 1997 and graduated as a Master of Arts (Magister) in Political Sciences, Education and Economics. My high school German teacher in Ghana came from Berlin and she told us a lot about this great and dynamic city. Since I took German to my Ordinary Level (Abitur) examinations, I always had the wish to one day live and study in Berlin. This dream was realized in October 1988.


Brain City Berlin: What did your time in Berlin bring you – professionally and personally?
Mensah: Professionally, my time in Berlin made me aware that knowledge is power and hard word, coupled with dedication and that honesty is the way to success. Studying and working in various companies paved the way for me to experience the real German attributes that portray them as one of the best countries in the world. Personally, “die deutschen Tugenden” is part of me and I do everything as a German would do.


Brain City Berlin: Was it easy for you to settle in Berlin?

Mensah: It was always my dream to live and study in Berlin. Prior to my studies in Berlin, I had a three year “Berufsausbildung zum Tierwirt” in Krefeld. I could read and speak German, so my life in Berlin started on a soft note. I adapted my life very easily to the “Berliner Luft” and culture. Working at “TUSMA” helped me greatly to finance my living in Berlin. I won a Berlin Senate scholarship after my “Vordiplom” and that also helped me to concentrate on my studies.

Brain City Berlin: What do you particularly like about Berlin?

Mensah: What I particularly like about Berlin is the diversification of culture, the freedom of living and expression and the support that goes out of Berlin to the rest of the world. Berlin welcomes everyone that is ready to bring out the best out of him or herself. I witnessed the re-unification of the City of Berlin and I very well appreciated the wisdom and intelligence that were disposed to avoid any bloodshed and troubles. Being in Berlin before and after the downfall of the Berlin Wall has ingrained an attitude of never giving up, and good negotiation approach.


Brain City Berlin: You organize the TU Alumni Club in Ghana. Can you tell us a little about it

Mensah: The TU Alumni Club in Ghana was very active in the 1990’s but it is very dormant at the moment. The theme of the recent meeting in Berlin was to revive it again in the whole of the African continent. Two colleagues from Mauritius and Kenya, plus myself have initiated a new move to bring all TU Berlin Alumni in Africa together and push our collective efforts to put TU Berlin first, in our respective countries. The TU Alumni office in Berlin will furnish us with the details of our members and we will start to contact them. The DAAD office in Kenya is informed to assist us to organize our first delegates meeting by the end of this year.

Mensah: Once a Berliner, always a Berliner. I still have contacts with colleagues and some fellow students in Berlin. All my journeys to Germany start from Berlin, so I am more attached to Berlin than to any other city in Germany.


Brain City Berlin: What would you recommend to young people from abroad who are interested in studying in Berlin?

Mensah: They should have the courage and keen interest to know more about the lovely city of Berlin and learn the German language at any point in their countries, e.g. at the Goethe Institute, Institute of Languages and online studies. Berlin, being the German hub of scientific research and entrepreneurship, has more to offer the youth from Ghana and the sub-region, therefore the youth should inquire from the various universities and higher institutions to know the courses and research themes that are offered, in order to indulge themselves in their best choices.