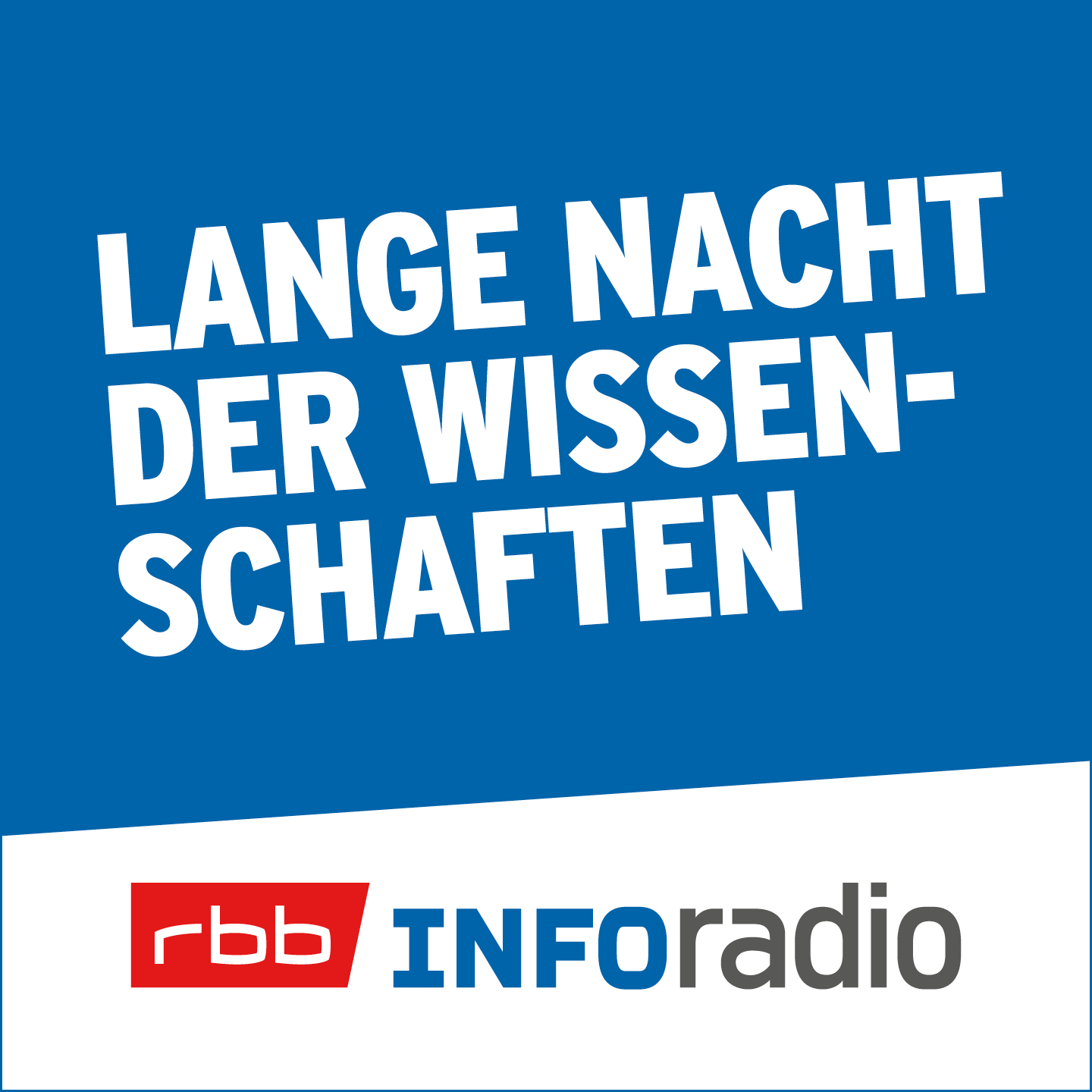 In 2020, the "Lange Nacht der Wissenschaften“ (Long Night of Sciences, LNDW) had to be cancelled in June due to the Corona virus pandemic. Scientific institutions, universities, and laboratories of the Brain City Berlin did not open their doors to visitors in real space as in previous years; instead, selected representatives will be speaking live as part of the podcast series. Well-known personalities from Berlin's research institutions as well as young talent will have their say. The podcast series which is produced by LNDW and Inforadio of Rundfunk Berlin Brandenburg (rbb ) in cooperation with Brain City Berlin invites scientists from the region to discuss different topics. It is hosted by Inforadio science editor Thomas Prinzler.

A total of twelve episodes are planned for the new format. The discussion will centre on topics of the future, such as climate and nature conservation, digitalisation, and visions for a better world. The next LNDW is planned for 5 June 2021 in Berlin and Potsdam.

The podcasts are only available in German. New episodes will be put online the 6th of each month at ARD Audiothek and rbb Inforadio.